Experienced, pragmatic and versatile software engineer/architect, generalist with a strong sense of responsibility and focus on security.

Started out as a consultant on Java/J2EE projects, starting out with servlets and EJBs, before graduating to the Spring Framework. In the process I worked with various databases (Oracle, SQL Server, DB2, MySQL, and PostgreSQL), using bare SQL as well as ORMs (Hibernate, OpenJPA).

Then dove into embedded devices and IoT, learning hardware and electronics, Linux kernel patches and driver development, U-Boot customization and other types of low-level hardware related development (most of which is done in C, but some of it was done in Java/OSGI). Also learned a lot about security, cryptography, and HSMs (PKCS11, PACE, GlobalPlatform).

When not working, I like to tinker in home automation, and to dabble in programming languages (Golang, Haskell and more recently rust). I also like reading, running, swimming, and a bit of gardening, and I have an interest in bio-informatics and am trying to wrap my head around machine learning and deep learning.

I also have extensive experience in Linux, know my way around Docker and Kubernetes and various cloud platforms (most notably GCP), GitOps, Infrastructure-As-Code, Terraform, and DevOps in general.

Come and discuss your entrepreneurial dream with us!

We are here for entrepreneurs in the technology sector. Do you have an entrepreneurial idea and do you need a sounding board? Are you looking for a sparring partner to take the next steps in scaling your business? We support both service and product companies.
Schedule a call 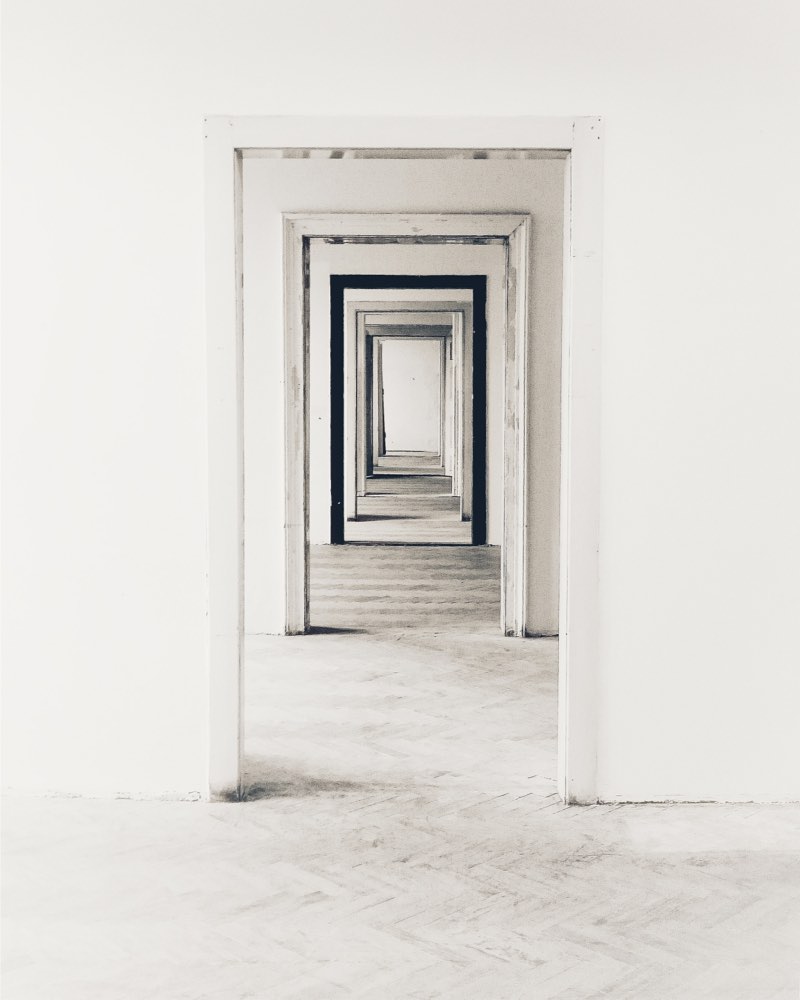